What is Mobile First Indexing & How Does it Affect SEO

Everybody knows that Google is the leader when it comes to the online world. Google drives traffic where it thinks it belongs. Therefore, changes that it makes in its search engine algorithms affect everybody that has a website. And recently, Google made one of the most significant changes in the way that it ranks websites. The change is called mobile-first indexing or mobile indexing. This is very important because it can significantly affect your website ranking. So, "What is mobile-first indexing, and how will it affect my search engine optimization?"

MEGA-TREND TO MOBILE USE

There is a mega-trend concerning web usage. People are abandoning laptops and desktop computers in favor of surfing the web using their cell phones. And this has been rapidly increasing over the last few years. Because of this change, Google will now start giving more importance to your mobile site than your desktop site. What this means is when Google's web crawler gets to your website, it will index the mobile site first. And if it encounters a difference between the desktop version of your site and the mobile site, it will penalize you. Google now puts more importance on a mobile site than it does on a desktop site.

Of course, this doesn't mean that it will ignore your desktop site. It only means that it will consider it less important than your mobile site. If you do not have a mobile version of your website, it will still index your site based on the desktop version. However, if you lack a mobile version for it to index, it will not rank your desktop site as high. Google is now putting more emphasis on creating a good experience for mobile users because the trend is going mobile.

So this turns things upside down for many people when they design their website. Up until now, Google treated the desktop version as the site to index. They considered things such as experience and ease of use, download times, backlinks, web forms on the desktop as the utmost importance. As such, most designers treated the desktop version as the primary website. But it's time to change your thinking because that's not the way Google thinks of it anymore.

YOUR MOBILE SITE IS NOW THE PRIMARY

Google now thinks of the mobile version of your website as the primary and most important version. And the mobile site is the site to be indexed and considered for search results placements. The desktop version is now considered an alternate or secondary version. There is even discussion about Google completely ignoring the desktop versions in the future. Google has advised web designers to give the mobile versions URLs a special subdomain (m.domain.com) to trigger their switchboard tags. Google sees that the future of the web will be on cell phones and other small devices and has made no secret about its plans. So, in the future, if you want to perform well on Google search pages, make sure your mobile site is complete, easy to navigate, and SEO rich.

Because the entire history of web development has acted on the fact that the desktop version is the primary version, that's where we made sure that all of our content, META content, our backlinks and citations, and all the keywords ended up. The mobile version of the site was almost an afterthought for many of us. It had less content, we paid less attention to the structure, and for sure, it didn't get the backlinks and citations attention that the primary desktop site received. That practice has to change if we want our websites to be ranked at the top of the search results pages. Mobile is now the way to go.

These changes are significant, and we need to act soon to maintain our good position in the search engines. But there is no need to panic. Google announced that it would enact this change slowly and over a few years. They are initially only making the changes on sites that they perceive as being ready for this change. Google has no interest in removing useful, helpful sites from the top of its search result pages. It wants to provide a good experience for its customers, the searchers. And if your current mobile version is well-designed and responsive but identical to desktop version in other ways (and you like your current search engine ranking), you might not have to change anything. But be aware, going forward Google will be weighing many different characteristics on your mobile website to decide where to place it on the results page.

MAKE SURE YOUR SITE IS EASY FOR MOBILE

The changes you need to make on your mobile site is not difficult to achieve, but they are slightly different than the desktop site. This is mostly because of the screen size and the lower bandwidth that mobile surfers are often using. Probably the most important thing is to make sure that your mobile pages are very efficient and lightweight. Make sure that the pages are optimized to load quickly and that the images and other graphic elements such as videos are lightweight and practical. Also understand, that on mobile sites, Google treats content that is hidden or collapsed under tabs no differently than visible content. This is a difference in the way Google treats mobile sites versus desktop sites and is also due to the reduced screen size/real estate.

In the past, many web designers considered the mobile version of the website to be slightly less important, almost an afterthought. They made sure that all the important information, videos, and other ways of communicating were on the desktop site. That can no longer be the case if you want to rank positively in Google's search results.  You need to make sure that all the content is on the mobile site, all the backlinks point to your mobile site, your links are crawlable, and that the text is legible.

When laying out your pages, make sure that the structure on the mobile site is the same as the desktop site's structure. The only difference is that the URLs inside the mobile pages should be the mobile version of the URL (m.domain.com).

Google's official guide tells us that our metadata between the two sites needs to be equivalent (not identical but equivalent). This is because the reduced size of the mobile environment and the shorter titles due to lower character counts. But it's important to make sure that the information is basically the same and the keywords are still relevant.

DON'T HAVE A MOBILE SITE?

There is no reason to panic. Google will continue to index sites that only have a desktop version. The problem is that you probably won't be ranked as high without the mobile site. This is because Google is focusing on the experience of their mobile users. If you don't have a website that is optimized for people using cell phones, Google will be less likely to suggest somebody go to your site.  Google is giving you time to make these changes. But eventually, websites that don't work well with mobile users will be penalized with a lower ranking.

HOW TO CHECK IF YOUR CHANGES HAVE WORKED

Designing websites that work on cell phones is a more complicated process than desktop versions. You can use our mobile friendly analysis tool to check if your website is mobile friendly. Google also understands the complications this may cause and has provided their own tool to help you move forward Google's Mobile-Friendly tool. Using both of these will give you a clear picture of how you can make your mobile site better.

There is no question that website design has become more complicated since this change by Google. But there is no avoiding the future. Google has made it very clear that their emphasis is on mobile-friendly sites. Here at The Click Depot, we have been building websites for years and had been making mobile-friendly websites for our customers before Google even announced the changes. Contact us and speak with one of our SEO consultants about how to make sure your site is mobile-friendly and ready to rank at the top of the search results. 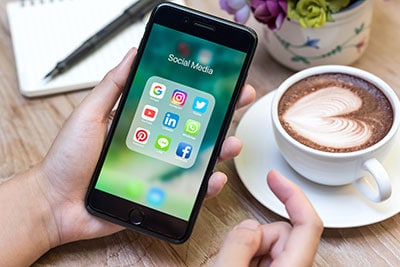 Professional Social Media Management vs DIY (Do It Yourself) 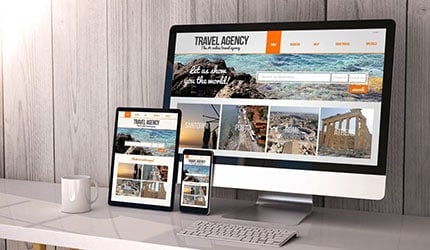 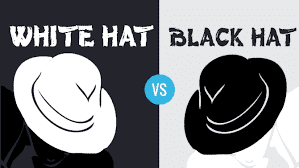 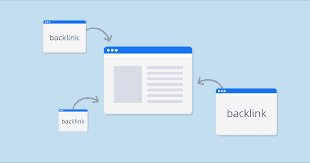 How Links Are Votes for Better Google Indexing 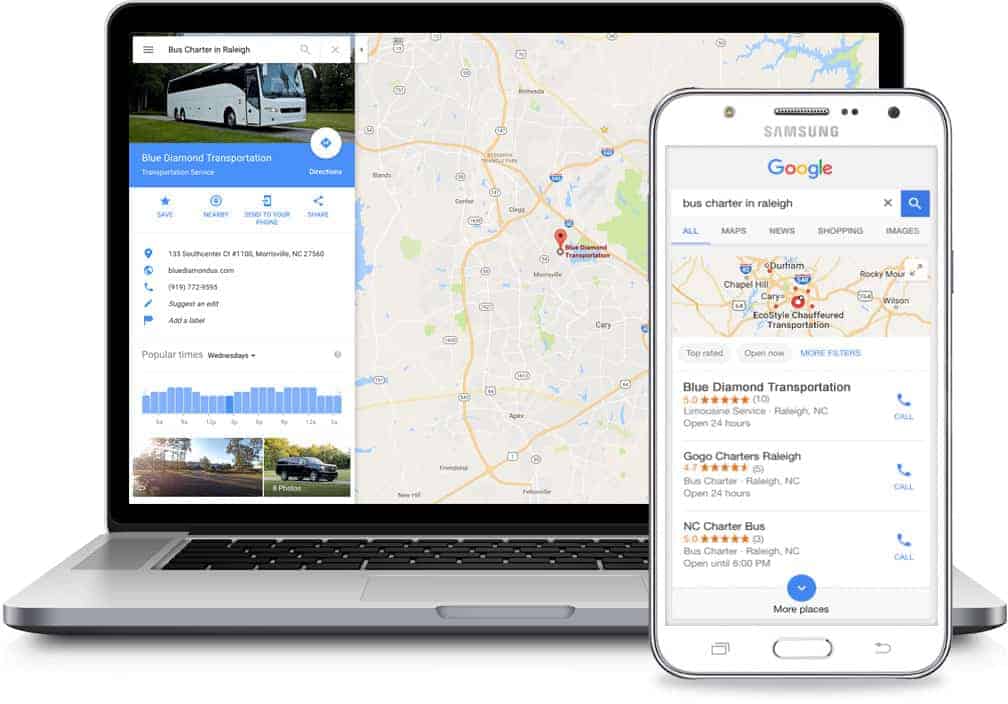 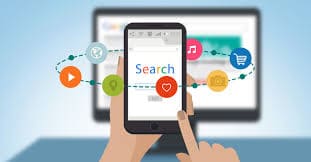